Introduction: Isobaric bupivacaine is not routinely practiced as a subarachnoid block, though it may be used as an alternative to traditional hyperbaric solution with less complications and a good operative condition in endoscopic urologic surgery.

Objective: This prospective randomized study was conducted over a period of 18 months to evaluate the effects of isobaric bupivacaine with low dose fentanyl in endoscopic urologic surgeries under spinal anaesthesia. 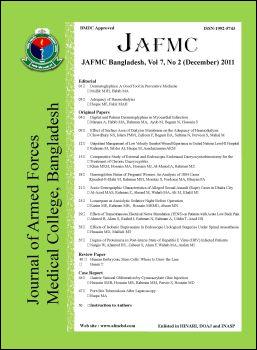