Wittgenstein's Philosophy of Language: an Introduction

The reputation of Ludwig Wittgenstein, one of the most influential philosophers of the nineteenth century is based on his studies of analytical philosophy, especially the philosophical study of logic, language, mathematics and metaphysics. His contribution to the philosophy of language is considerable. He stated his concepts and ideas in his two revolutionary books: 'Tractatus Logico Philosophicus' and 'Philosophical investigations' where he discussed the picture theory, notion of name, logical atomism, etc. among others. This article briefly describes the life of Wittgenstein, his work and his influence on our thinking. 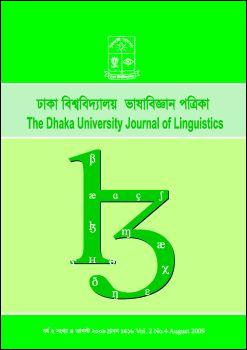